Silver transformer upgrade and Jensen Cap upgrades. Transformer O-Type made from pure 99.99% silver for its primary and secondaries. The sound improvement is not subtle, it’s a huge sound improvement.Standard capacitors are replaced with Audio-Grade Jensen 4700 microfarad / 63 Volts added for ultimate power filtration and improved sound quality – For sound effects are more relaxed, transparent and details are more apparent.

One of the strong points of the spring is the spatial sounds stage presentation. It’s very wide and precise. It never sounds congested like many DACs. The high end is very detailed and never harsh sounding.The Green Label transformer is a step up that brings a new level of clarity not even thought possible. The Red Label, level 1 and 2, already sounds incredible, but if you must have the best and nothing compromised then I would suggest the Green Label, Level 3!

Please read some reviews below: 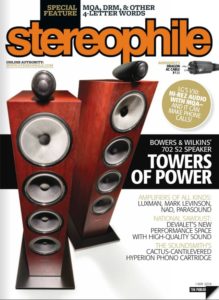